Backup, or the process of backing up, refers to the copying and archiving of computer data so it may be used to restore the original after a data loss event. Backups have two distinct purposes. The primary purpose is to recover data after its loss, be it by data deletion or corruption. Data loss can be a common experience of computer users.

The secondary purpose of backups is to recover data from an earlier time, according to a user-defined data retention policy, typically configured within a backup application for how long copies of data are required. Though backups represent a simple form of disaster recovery and should be part of any disaster recovery plan, backups by themselves should not be considered a complete disaster recovery plan. One reason for this is that not all backup systems are able to reconstitute a computer system or other complex configuration such as a computer cluster, active directory server, or database server by simply restoring data from a backup.

In many cases, an organization may elect to use an outsourced disaster recovery provider to provide a stand-by site and systems rather than using their own remote facilities, increasingly via cloud computing.

In addition to preparing for the need to recover systems, organizations also implement precautionary measures with the objective of preventing a disaster in the first place. These may include: 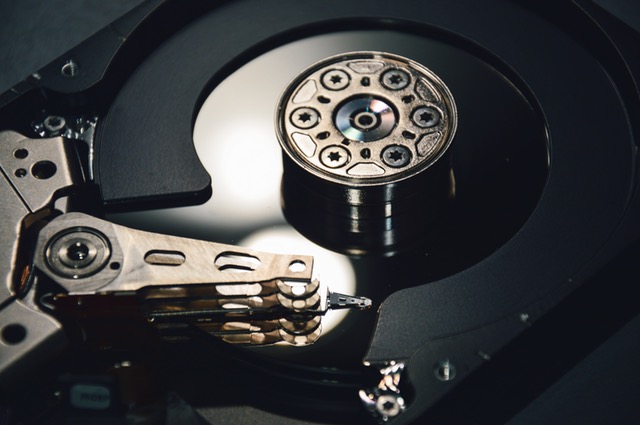